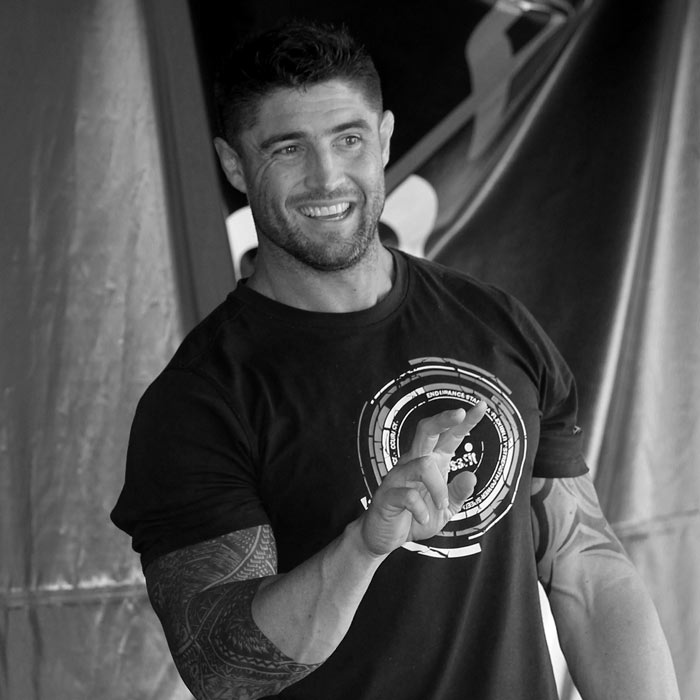 Richard was born and went to school in Durban, attending Northwood Boys High School, where he participated in rugby, cricket, swimming and water polo. After he matriculated Richard was accepted into The Sharks Academy and completed a Diploma in Marketing and Sports Management which assists in coordinating and managing people's individual needs during a class or in a team environment.

Richard was selected to play for the Sharks XV U19, U20 and U21, Vodacom Cup, Sharks Sevens and SA Invitational Sevens. He played club rugby out of College Rovers and played a season for Bangor in Wales.

Richard completed and qualified as a Personal Trainer through ETA and has had great success in training individuals, groups and teams since 2007. He has a passion for Functional Fitness and has a qualification in pre and post natal training. He has the ability and knowledge to train beginners as well as full national professionals. Richard has experience in training sportsman in various fields including Rugby, Cricket, Tennis, Hockey, Swimming and Triathlons. His main focus is Functional Training and conditioning and to make training a chosen fun lifestyle change.